This is a project done back in 2015 while a student at Glasgow School of Art.
It juxtaposes two states of mind that exist concomitantly in the head of a person living with anxiety, illustrated through audio-visual metaphor.

In one state, we see a shot of the traffic from above, and a voice, representing the self regulatory system kicking in, counting the cars-passing-by. This has the intention to ground one in the present and focus their attention on a simple task.

The second state is happening at the same time as the first in mental time, but is buried deeper into the subconscious. An underlying state of panic develops, sonically illustrated through a cacophony soundscape that spits out a comprehendible word of despair and panic every once in a while, supported through a visual frame of a blurred shot of the traffic.

The conflict is presented in fast cuts between the two audio-visual depictions that increase in speed as the piece progresses. The states of mind eventually merge into one with the voice counting cars eventually giving up and understanding the importance of dealing with emotions.
Format: Audio-Visual, Stereo
Excerpt: 30 seconds in web page background. 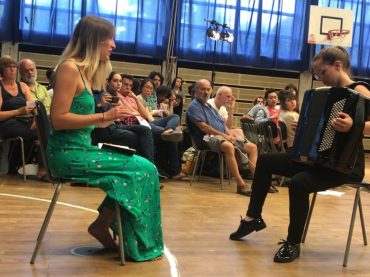 roar is a piece developed through a research process, as part of the Accordion Workshop at International Musical Institute Darmstadt where I set out to understand Sophie, what is specific to her as a musician and what her connection with her instrument is. 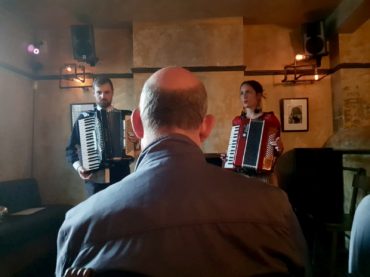 Composition for two accordions written for Paul Zaba‘s Accordion Songbook Vol. 1. When one first gets acquainted with the accordion what is most apparent is its weight and the movement... 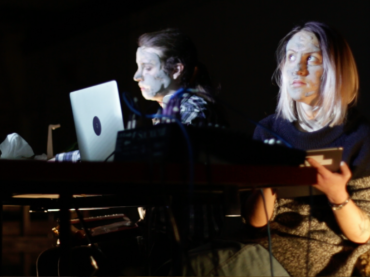 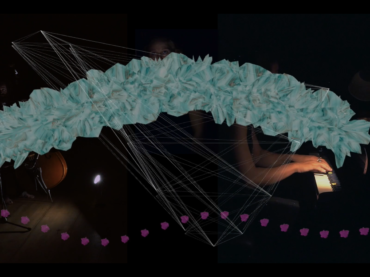